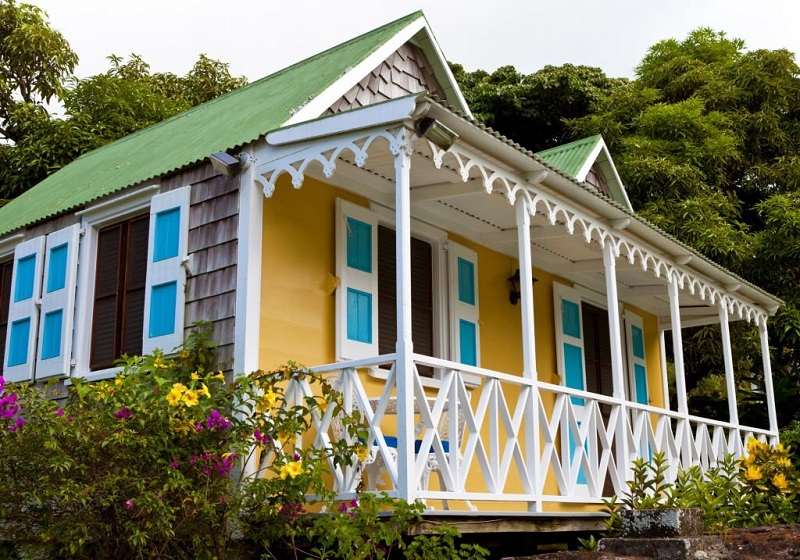 Plantation shutters are one of the future trends in 2022, particularly in the United States of America. In layman’s terms, they are wood louvres that resemble standard blinds. They differ from others in that it is not necessary to use a string in order to pull them up and down. The vast majority of people have a preference for teak wood in addition to other materials like MDF and vinyl.

These shutters are thought to have existed in ancient Greece and were widely utilized. However, many people utilize it as a fad or because of the product’s appealing aesthetic. Furthermore, these shutters would open and close outside of windows to manage inside degrees throughout the entire year.

Now that we are done with the definition, let us talk about the benefits of having plantation shutters:

Have Better Control Over Light

Many people frequently experience the issue that they can’t adequately acquire the amount of sunshine they desire when using curtains. Due to the fact that they can either completely block out the sun or make people blind from the intense light.

Plantation shutters, however, operate in accordance with one’s preferences, so you can change the quantity of light you want in your room by changing the shutters. Because blinds can only direct light in one direction, additional artificial lighting is another expense that must be borne because of this limitation. The use of these shutters, on the other hand, allows one to cut down on the costs associated with lighting by spreading the light out across the room.

The timeless, elegant appearance of these shutters suggests that they will be fashionable for many years to come. It gives off a refined appearance and complements many different decor themes, especially when they are being designed by an interior designer.

They add a decorative element that makes them appear more appealing as a location for photography and other purposes. Additionally, it provides the customer with a variety of options based on colour, texture, size, and pattern. As a result, one can plantation shutters in their house with all the customizations.

When it comes to washing them, things like curtains are a pain. Additionally, one is unsure of whether they will retain their original colour or shine or whether there is a stain on them. It’s understandable that not everyone has the time or energy to devote to keeping them clean, but a room just isn’t finished being designed properly if there aren’t any curtains in it.

Shutters, on the other hand, are quite simple to clean. The slats only need to be cleaned once a week with a damp cloth to look brand new. Plantation shutters save you time and money by providing you with the best materials for your home, which will make it seem beautiful.

The fact that these shutters are fitted so they tightly seal against the window frame, lends credence to claims that they are energy efficient. As time passes, it helps to prevent air from the inside of your home from escaping to the outside, and it also helps to prevent air from the outside of your home from entering your home. According to the building, plantation shutters are among the best window coverings for blocking heat in the summer and cold in the winter.

Who wouldn’t want to have a family’s home be safe and secure? No matter how many times a child can be struck by a sharp edge, open or unprotected outlets, a stairway, and other objects can all be dangerous for kids. Due to the presence of cords that are approachable even from low levels, many window coverings also pose threats to kids and animals.

Plantation shutters, however, don’t have this issue because the lever is attached to them. Nothing else will make it work for you in this situation. Because of this, you won’t have to be concerned about your child or cat causing harm to the curtains or the blinds by pulling on the thread that hangs them.

Consequently, if one is looking for a home and is prepared to design it, plantation shutters can be a terrific option. Concerns about security or safety can be avoided without tension. Given the wide range of alternatives, plantation shutters also generate good revenue in the business market. Finally, put Plantation shutters instead of the windows of your home if you want to redesign it.

101: Everything You Need To Know To Choose The Right Professional For Your Needs 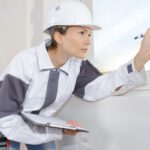 101: Everything You Need To Know To Choose The Right Professional For Your Needs

January 24, 2023
How Can Home Buyers Find the Right Neighborhood 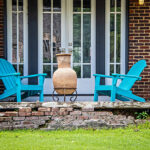 How Can Home Buyers Find the Right Neighborhood 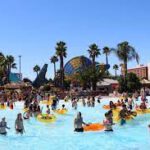 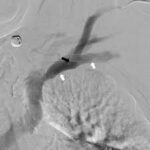 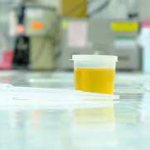 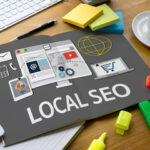 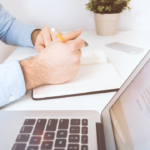